Thirty-four members of the JCF awarded on National Heroes Day

Thirty-four members of the Jamaica Constabulary Force were awarded on Monday October 17, 2022 at the Ceremony of Investiture and Presentation of National Honours and Awards at Kings House. Among the awardees were 25 gazetted officers who received the Medal of Honour for Meritorious Service.

A Sergeant and a Constable from the St James Division received the Medal of Honour for Gallantry for their commitment and dedication while they pursued a suspect who was considered Jamaica’s most wanted man in 2018.

Also on the list were seven District Constables who received the Badge of Honour for Long and Faithful Service.

The Jamaica Constabulary Force congratulates the members for their stellar service to Jamaica. 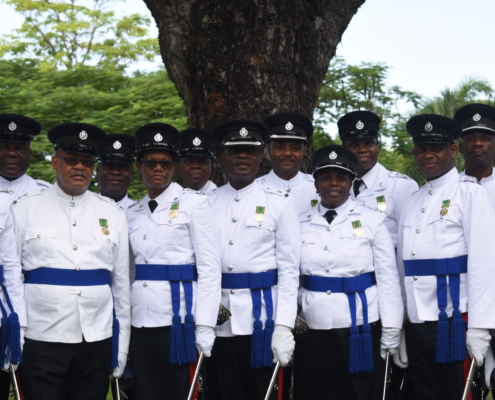 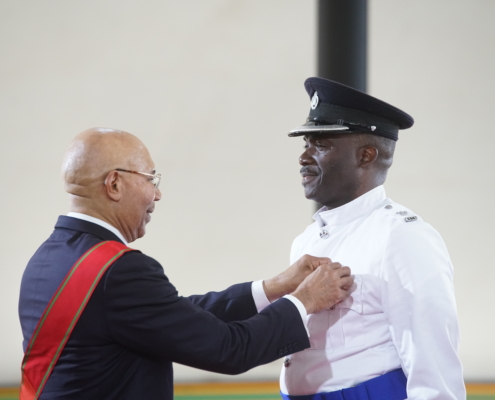 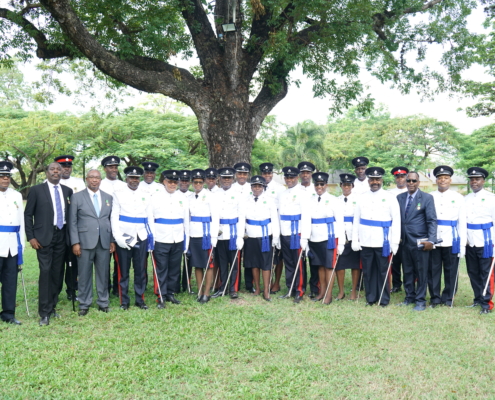 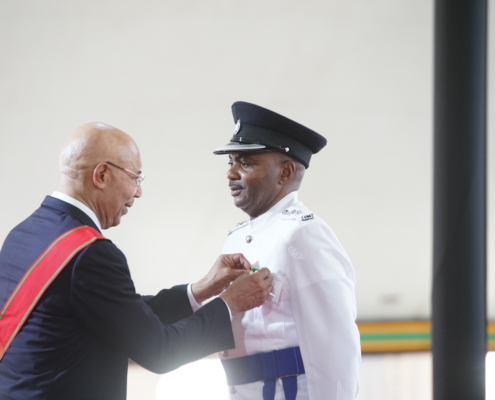 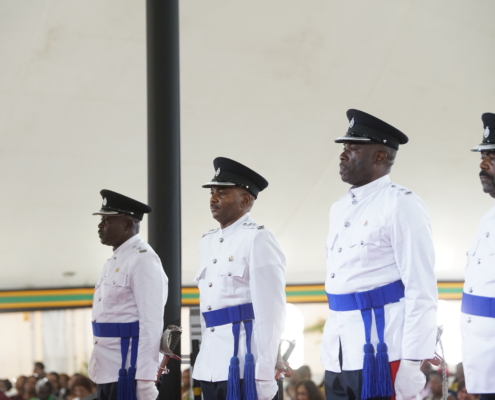 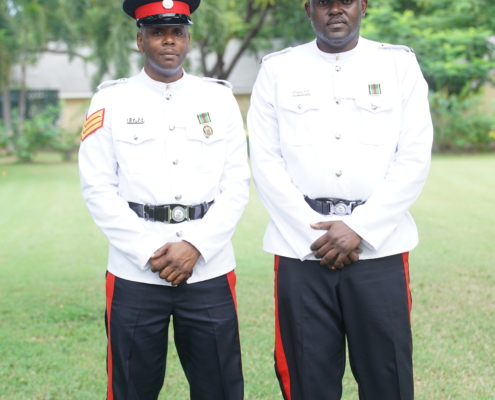 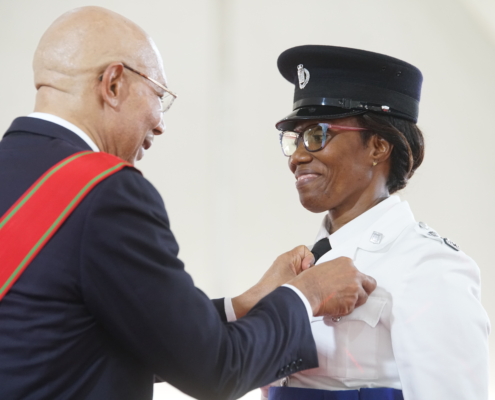