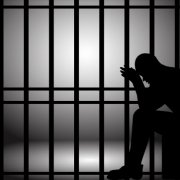 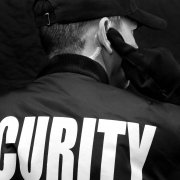 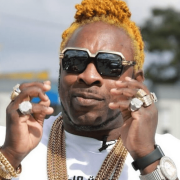 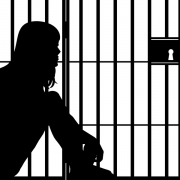 Detectives assigned to the Trelawny Police Division charged 33-year-old Tennisha Miller of Carey Park, Trelawny with the murder of 38-year-old Gregory Geddes of Reserve district in the parish committed on Tuesday, December 17.

Reports are that about 8:45 p.m., Geddes was at a bar when an argument developed between him and Miller. A knife was brought into play and was used to stab Geddes. The Police were summoned and Geddes was taken to the hospital where he was pronounced dead.

Her court date will be announced at a later date.

Reports are that about 1:50 p.m., the accused stole the car from a car park in Kingston
on Saturday, November 2. He was subsequently held by the Police with the
complainant’s property and was charged following a question and answer session.

His court date will be announced at a later date. 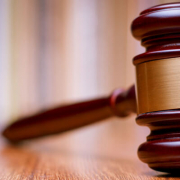 The Narcotics Police are seeking the public’s assistance in locating a Person of Interest in relation to an active investigation.

He is Jerome Jackson of a St. Mary address.

Jackson is being asked to report to the Area 2 Narcotics Police by 12:00 p.m., on Wednesday, December 26 as the detectives are of the view that he can assist in the investigations.

Meanwhile, anyone knowing the whereabouts of Jerome Jackson is being asked to contact the Area 2 Narcotics at 876-975-4779, Crime Stop at 311, the Police 119 emergency number or the nearest Police Station. 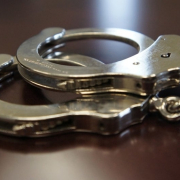 Thirty-year-old Tremaine Melford, otherwise called ‘Zico’, meter technician of 4 West, Greater Portmore in St. Catherine is scheduled to face the court to answer to the charge of murder committed in the parish on Friday, December 06.

Dead is 76-year-old Alphanso Bailey of the above-mentioned address.

Reports from the Portmore Police are that about 4:20 p.m., Bailey and Melford had a dispute when a knife was used to stab Bailey. On arrival of the Police, Bailey was assisted to the hospital where he died while undergoing treatment. Melford was subsequently charged however his court date will be announced at a later date. 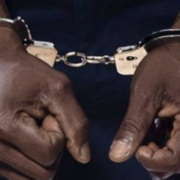 A teenager who was nabbed on Monday, December 9 after allegedly robbing a cellular phone in downtown Kingston has now been linked to another crime in the area.

According to the Kingston Western Police, while in custody on a charge of Robbery with Aggravation, investigations revealed that the teen had been fingered in a March 2019 incident of shop breaking and larceny that was committed at a bar on Pechon Street, Kingston. As a result, the teenager, who has been identified as 19-year-old Adrian McKnight of Oakland Road, Kingston 11, has been slapped with additional charges of Shopbreaking and Larceny. He is to appear in the Kingston and St. Andrew Parish Court in the coming week