Three Charged for Breaches of the Cybercrimes Act

You are here: Home1 / Breaking News2 / Three Charged for Breaches of the Cybercrimes Act 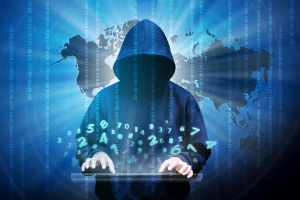 Two Kingston businessmen have been arrested and charged with Breaches of the Cybercrimes Act, following an interview in the presence of their lawyers today, Thursday, February 10.

They are 57-year-old Courtney Wilkinson and 59-year-old John Levy. They are charged with:

It is alleged that on February 16, 2021, the businessmen—who were at the time Company Directors of West Indies Petroleum (WIP)—gained unauthorized access to the emails of the company’s CEO and three other senior WIP staff members.

It is alleged that the men were assisted by 36-year-old IT Specialist, Winston Henry, who was charged for similar offences on Monday, February 7, 2022.

Follow JCF!
Wards of the State Rescued in St. James