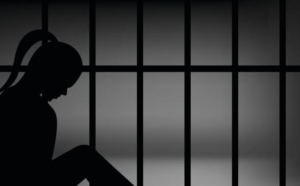 A woman was arrested and charged with Illegal Possession of Firearm and Possession of Identity Information following a special operation that was carried out in Savanna-la-Mar, Westmoreland on Wednesday, February 10.

Reports are that between the hours of 2:00 a.m., and 3:00 p.m., lawmen searched several premises in the area. An onsite analysis was done to Clarke’s cell phone during which several PDF files were found populated with information of persons who are residing overseas. One Beretta 9mm submachine gun was recovered in nearby bushes. She was subsequently taken into custody.

Follow JCF!
Three Charged for Breaches of the Cybercrimes Act