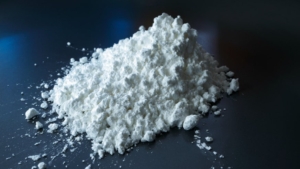 The three men who were charged following the seizure over JMD one billion dollar worth of cocaine on the coast of Black River in the parish on Monday, November 22 appeared in the St. Elizabeth Parish Court on Thursday, December 2.

Charged with Possession of Cocaine, Dealing in Cocaine, Trafficking cocaine, Importing cocaine and Conspiracy are:

The men were offered bail in the sum of one million each and are schedule to return to court on March 3, 2021.

Self Confessed Member of the King’s Valley Gang Pleads Guilty to Two Murders,...
Scroll to top