You are here: Home1 / Breaking News2 / Woman Charged with Murder 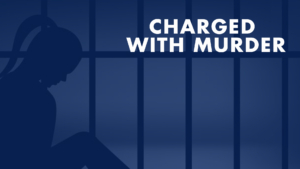 Reports are that on Saturday, October 16, 2021, checks were made at McDonald’s home, following his absence from work, where his body was discovered with a stab wound to the left side of his chest.

On Saturday, December 4, 2021 Noteman was apprehended by the Ocho Rios Police after she was pointed out by a member of the public. On Wednesday, December 15, an interview was conducted at the Major Investigations Division in the presence of her attorney, following which she was charged.