JCF Statement on Publication About Accommodation of Members

You are here: Home1 / Breaking News2 / JCF Statement on Publication About Accommodation of Members 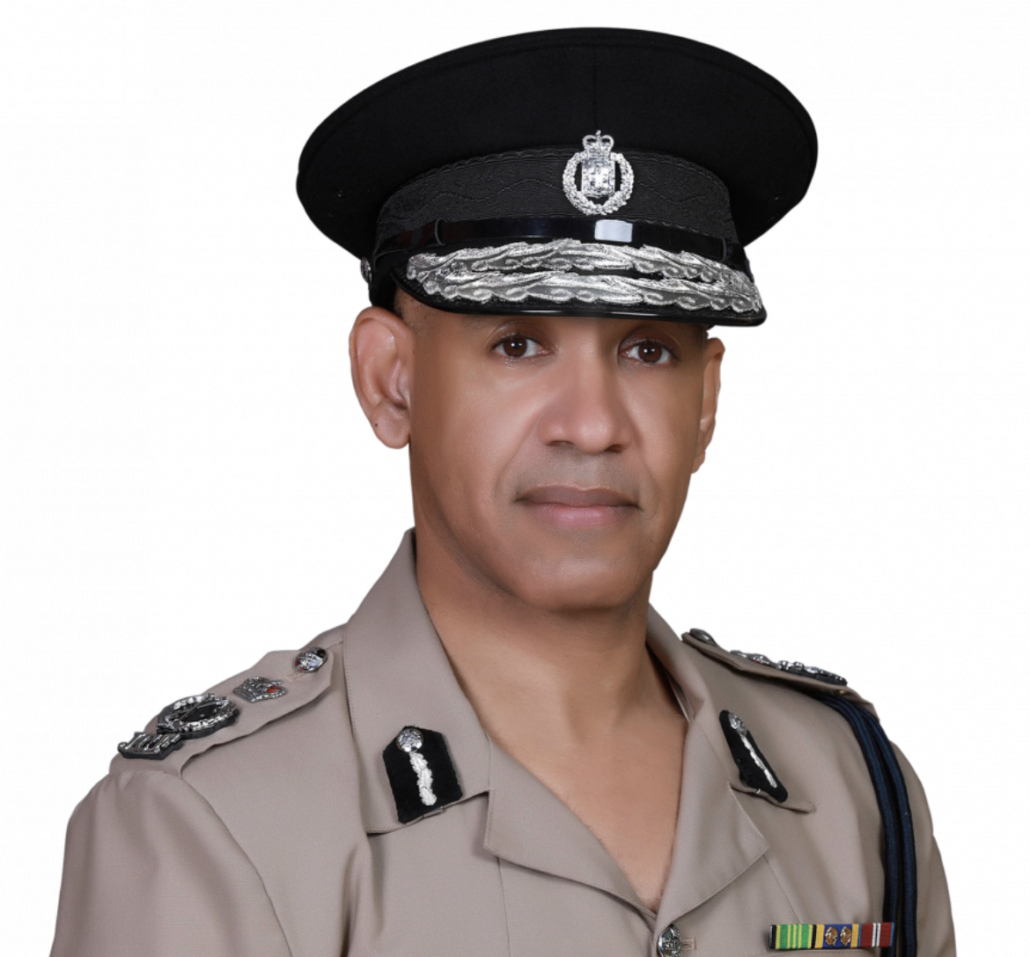 The High Command of the Jamaica Constabulary Force (JCF) has taken note of a publication in one of the nation’s print media outlets, claiming that the JCF has ordered its members to evacuate a dormitory facility ‘with no alternative arrangements for their accommodation’ being made.

The High Command finds the publication most unfortunate, given that the majority of the claims therein are untrue and/or misleading.

The Team Works facility has been utilized by the JCF since the launch of the Zone of Special Operations (ZOSO) in 2018. Through this location, the JCF has provided accommodation – initially – to over100 members each month. Since the ending of the State of Emergency in St James in 2020, that number was reduced to approximately 80 persons.

Given that these members were part of a special deployment in the division, special accommodation was provided by JCF at considerable cost. However, this arrangement was never meant to be permanent and this was always made clear to the members who were accommodated there.

After much deliberation, a decision was taken to wind down the JCF’s usage of the facility by July 26, 2021, and the members resident there were all communicated within May of 2021. The members were given the option of a) being relocated to a division in which they could find suitable accommodation or b) remaining in St James and becoming part of the division’s assets. At all material times, it was made clear that the foremost factor should be their personal safety and ability to provide their own accommodation.

The majority of members elected to leave the division and were facilitated by the JCF in being transferred. However, approximately 30 members opted to remain in St James, claiming that they were able to find accommodations that would allow them to remain within the division. Replacements for those departing members came in by way of initial postings from the NPCJ.

In spite of the choices taken, DCP Administration, DCP Operations and the Commander for Police Area 1 have all sought to work with the members to help relocate them to other accommodations, including at barracks facilities at the Freeport Police Station as well as in Trelawny.

As part of his mandate of transformation, Police Commissioner, Major General Antony Anderson, has emphasized that the welfare of members is a major priority of his tenure.“The accommodation of members – particularly in the St James division – has been given a high degree of attention as manifest in significant improvements to the Adelphi Police Station as well as the complete construction of the Mt. Salem Police Station. We will continue to place the interests of our members foremost in all decision-making going forward,” said Commissioner Anderson.

In expressing his gratitude, Commissioner Anderson says, “We thank our dedicated and hardworking members for their commitment to serving in all the JCF’s divisions and formation, particularly in communities where the level of violence has called for Emergency Security Measures. The High Command remains dedicated to protecting the welfare of all its members as we serve the nation as a Force for Good.”

Groundsman Charge With Wounding With Intent
Scroll to top