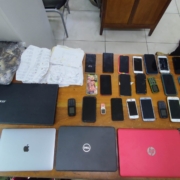 The Joint Anti-Gang Task Force (JAGTF) launched a major operation in a gated community in Portmore, St. Catherine on Friday, July 22 in pursuit of several high-value targets known to be domiciled in the area for some time.

About 7:00 a.m., JAGTF operatives descended on the gated community targeting the suspects that have been displaced to St. Catherine following persistent pressure from the security forces in Western Jamaica.

The men are believed to be linked to a major gang operating in western Jamaica and have been in the crosshairs of the Joint Anti-Gang Task Force for some time.

JAGT encourages citizens, who live in these gated communities to be on the lookout for suspicious people and activities, as displaced criminals move into these communities to hide from law enforcement and cover their illegal activities. Citizens can share information with the security forces by calling Crime Stop at 311, the NIB Tip Line at 811 or the JDF Tip Line at 876-837-8888. 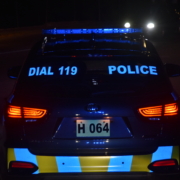 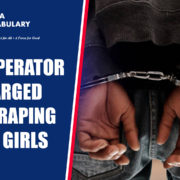 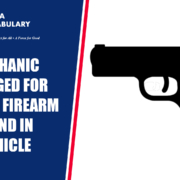 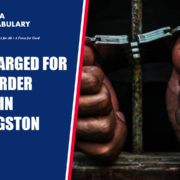 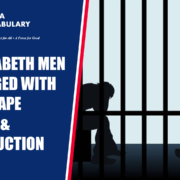 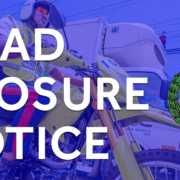 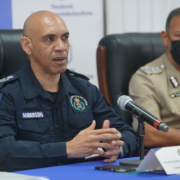